Clyde Companies President/CEO Wilford Clyde was recently recognized as a recipient of the Pillar of the Valley award for 2015 by the Utah Valley Chamber of Commerce. The late Harold (Hal) R. Wing, founder of Little Giant Ladders Systems and Wing Enterprises was also honored at the event.

On behalf of everyone at the Clyde Companies, we would like to congratulate Wilford on this prestigious honor.

The following photos were taken at the 5th Annual Utah Valley Chamber of Commerce Awards Gala by Ernie Thornton. 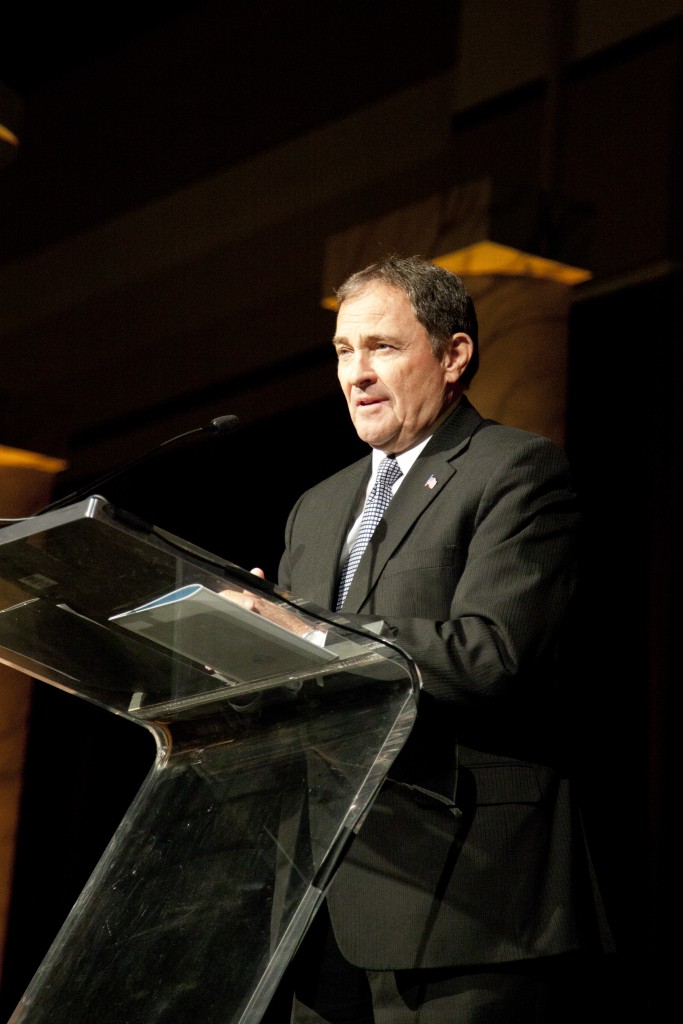 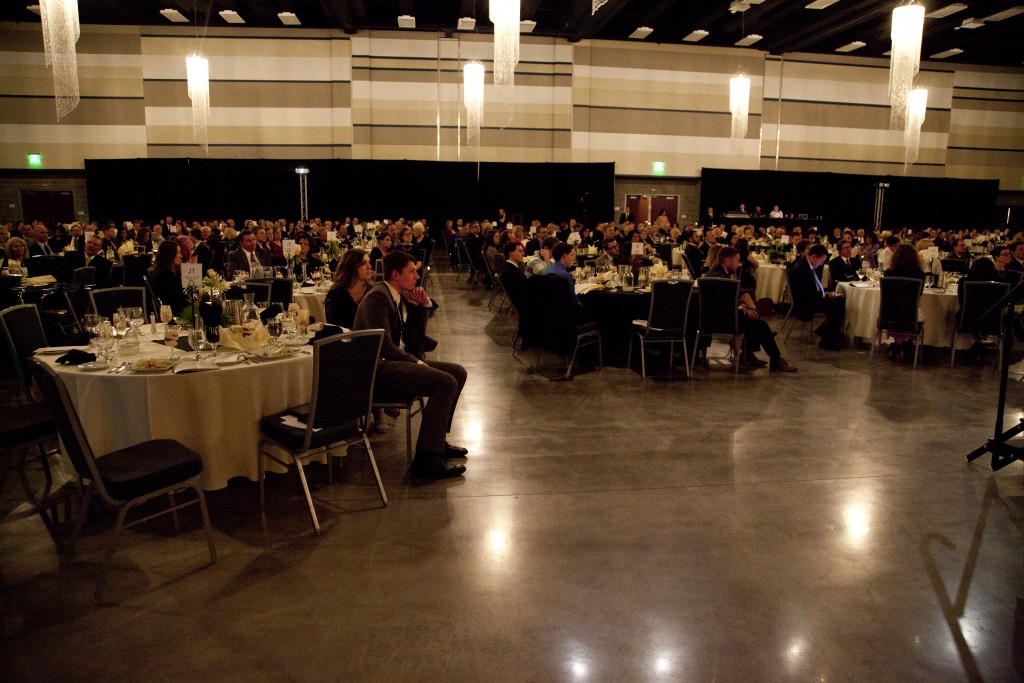 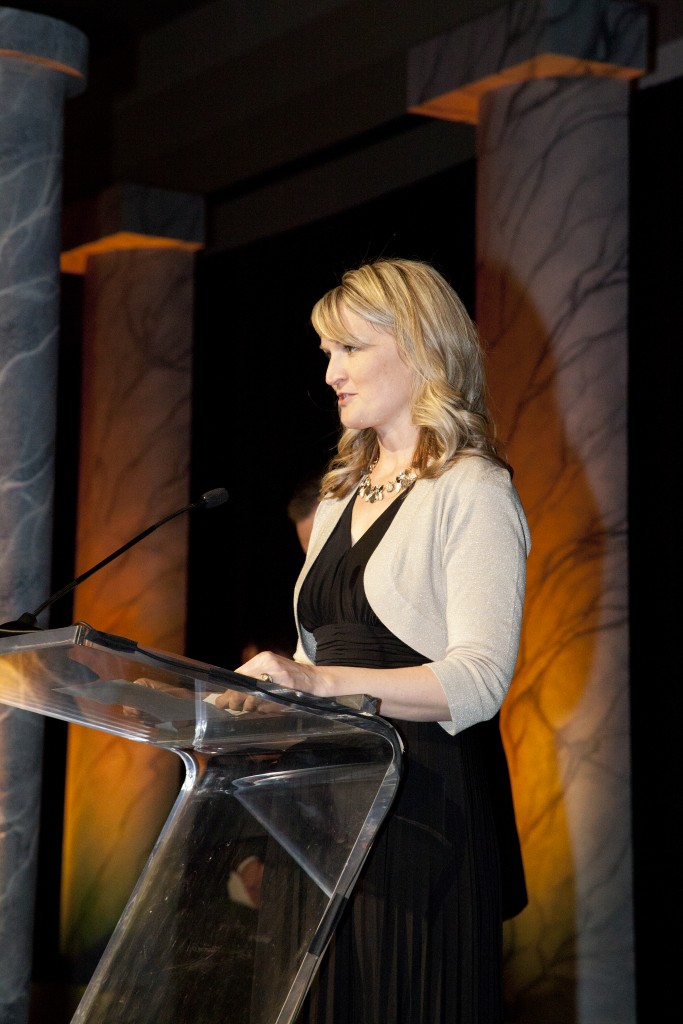 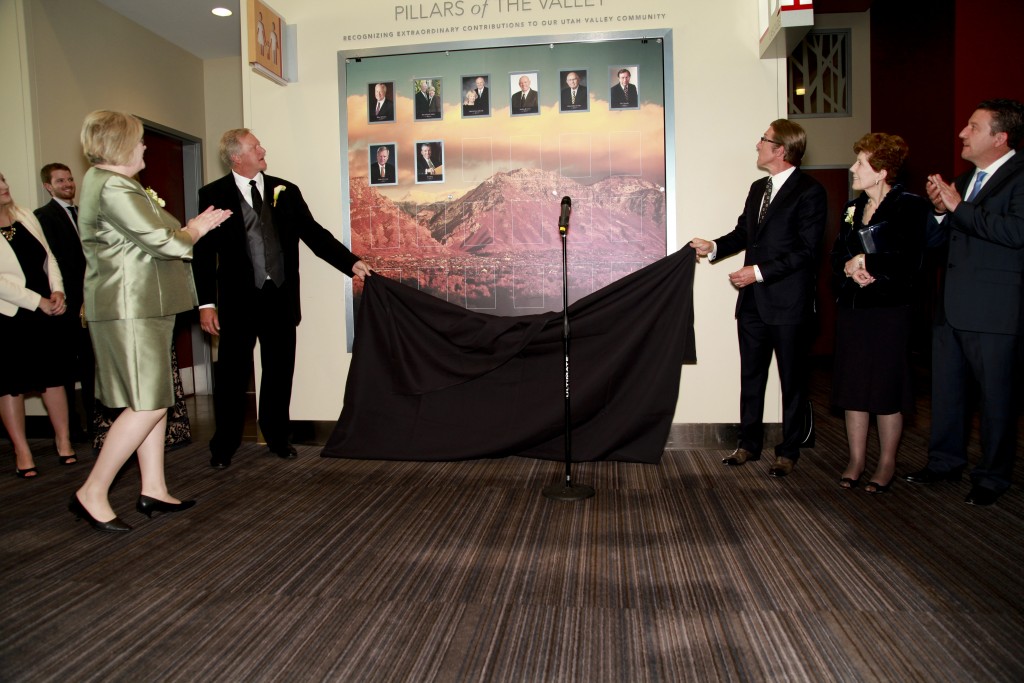 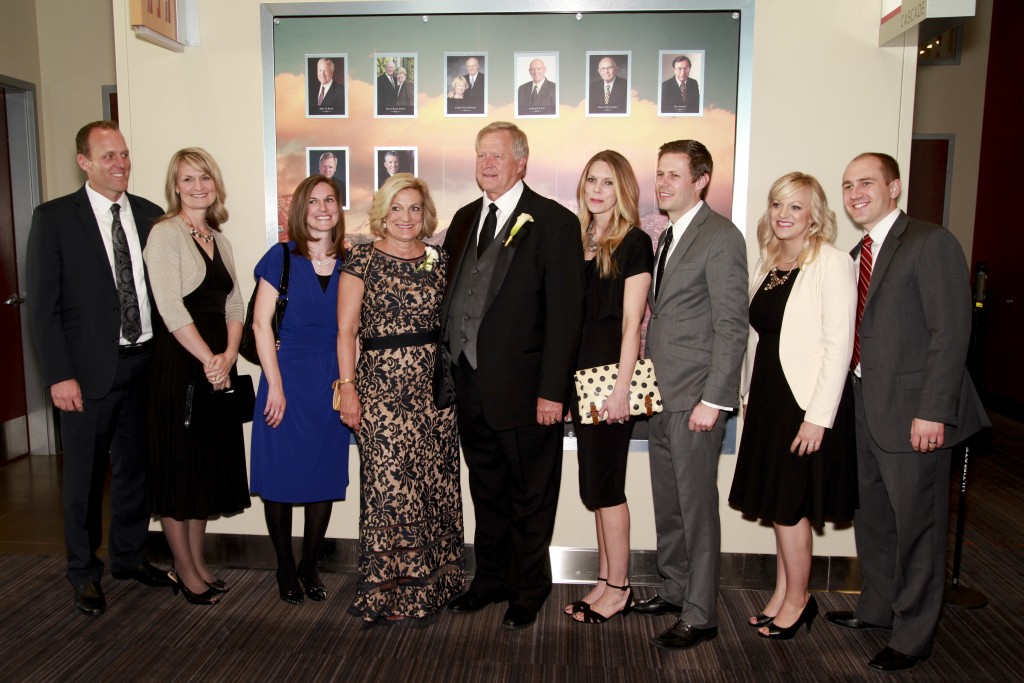 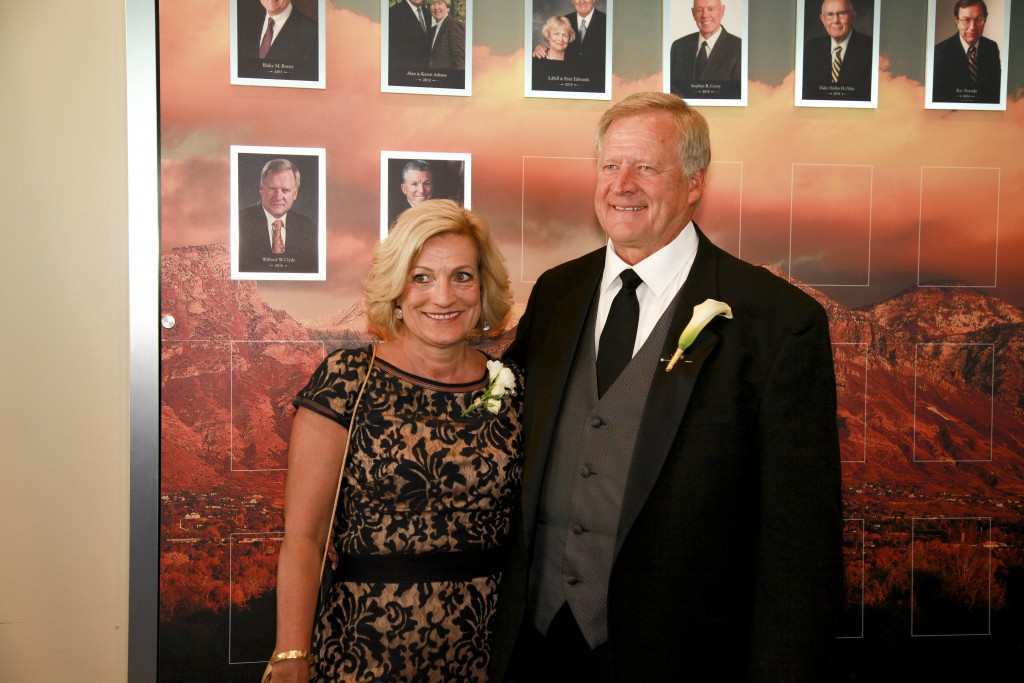 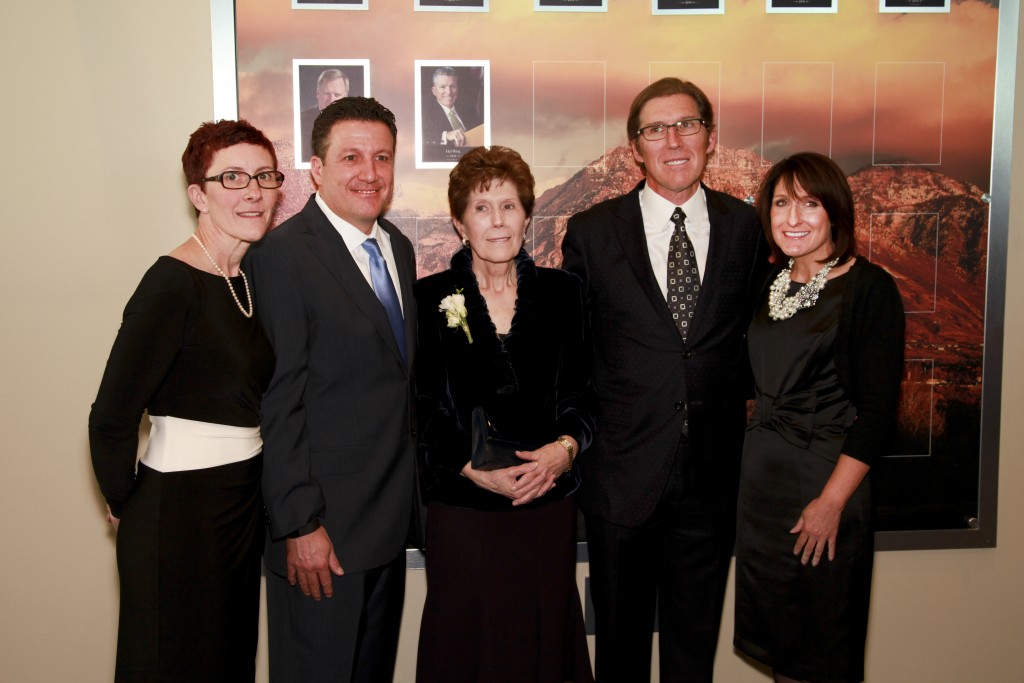 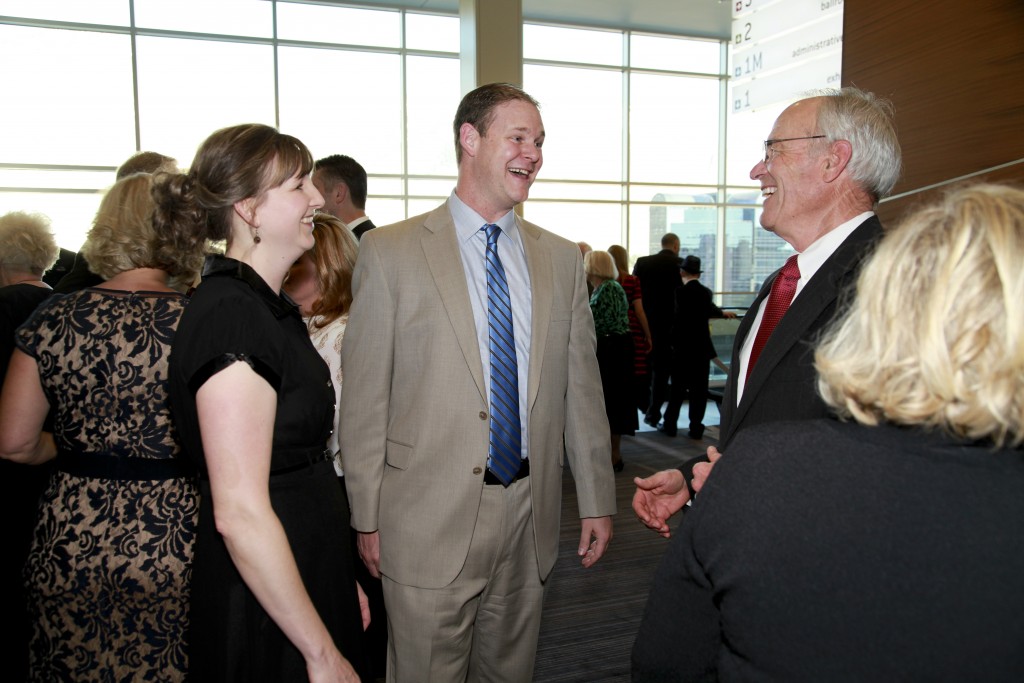 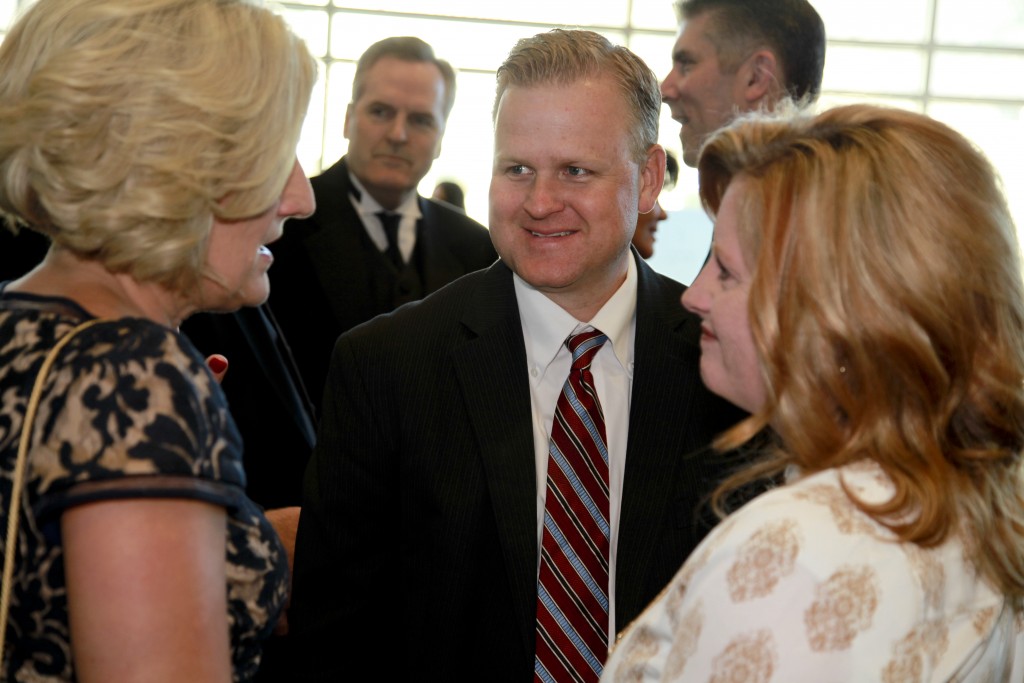 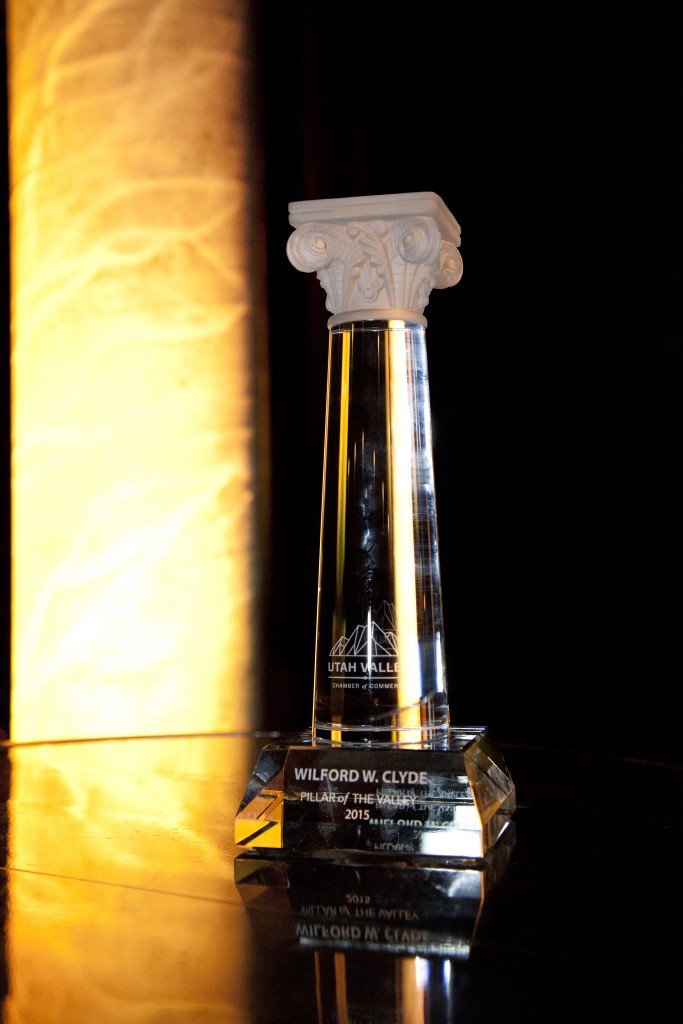 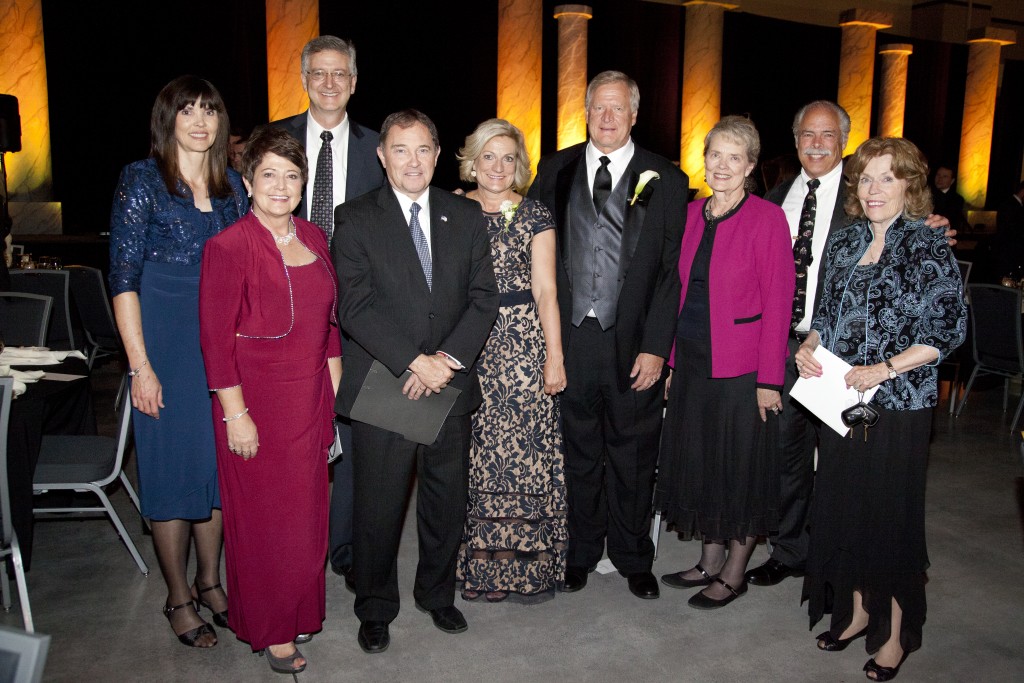 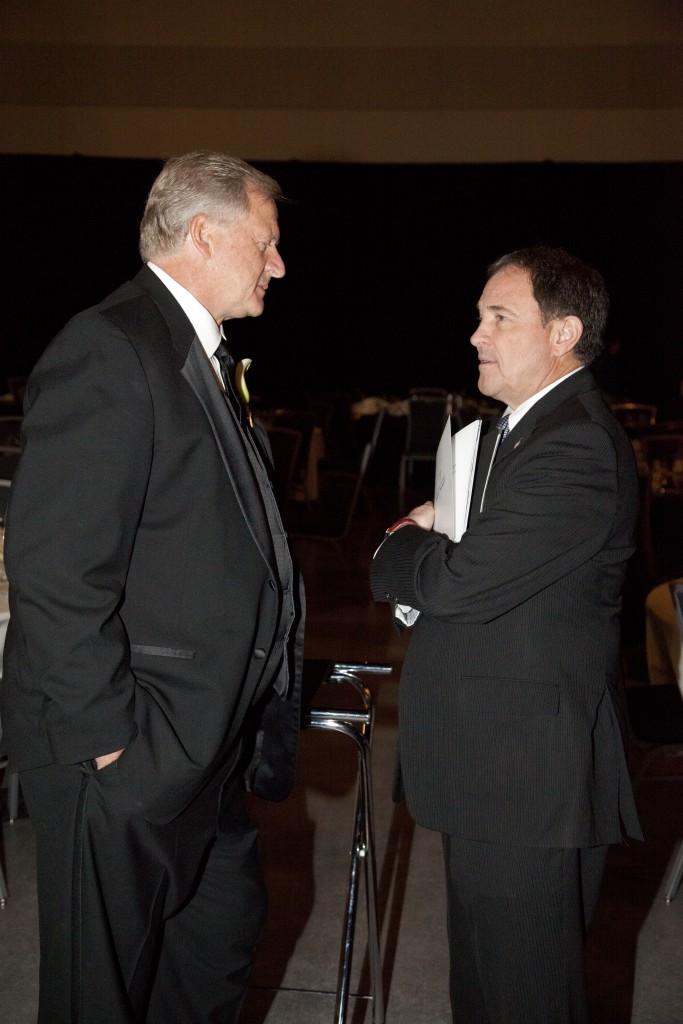 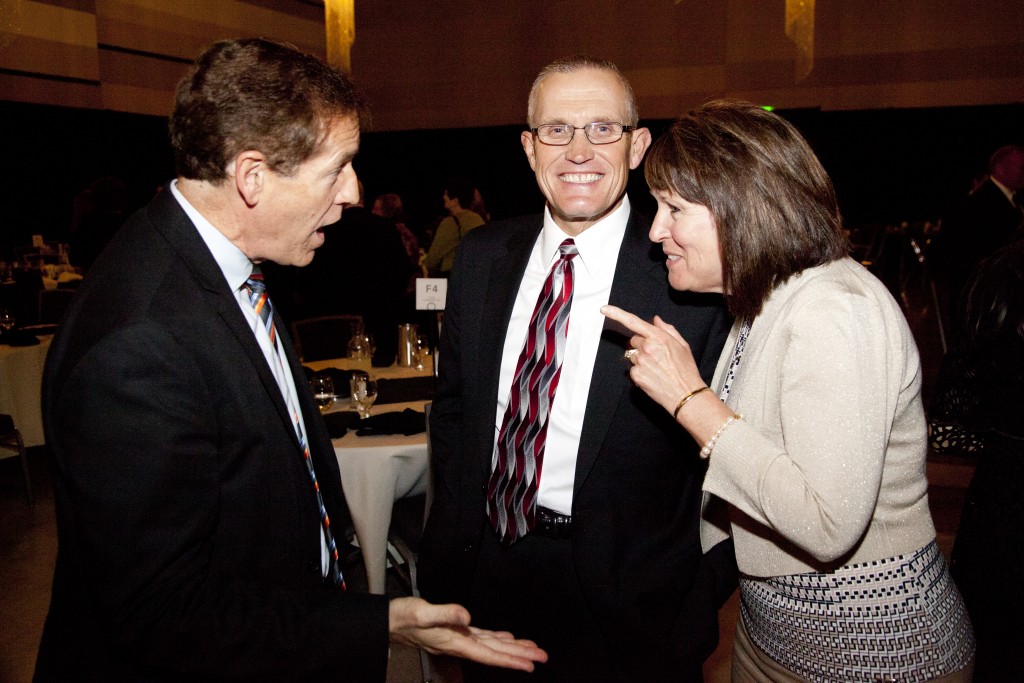 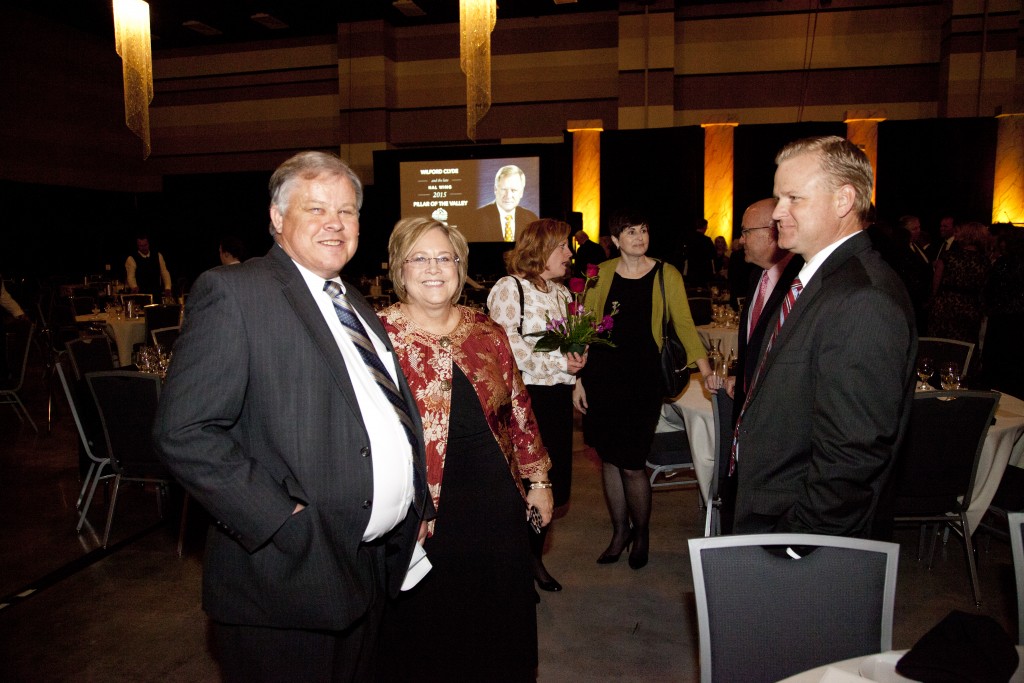